As for the previous units, the Al Taweelah upgrade includes a new weapon control system, training services and logistic support. Thanks to Leonardo's new Combat Management System (CMS), the ship can now integrate and coordinate in real time all information coming from various sensors installed on board. The CMS enabling the automatic coordination of weapons systems in terms of threat assessment, operation planning and control of armaments during combat. 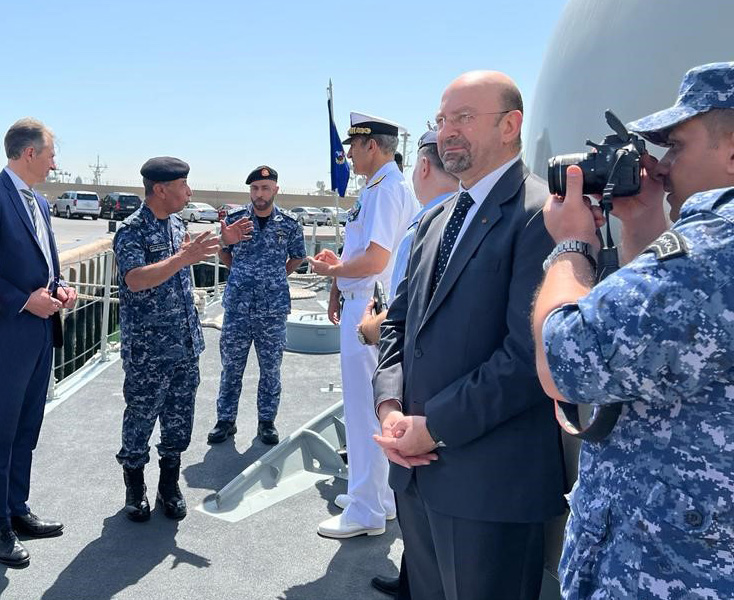 For naval missions Leonardo’s offer spans from turn-key combat management systems for maritime surveillance and security, to naval guns, ammunition, underwater systems for all classes of military vessels, manned and unmanned vehicles and sensors. It includes the most advanced naval training and maintenance offer and satellite systems and services for Earth observation and geo-location, for marine environmental monitoring and maritime security. Today more than 70 international Navies have chosen Leonardo systems and technologies to equip over 1,000 vessels. 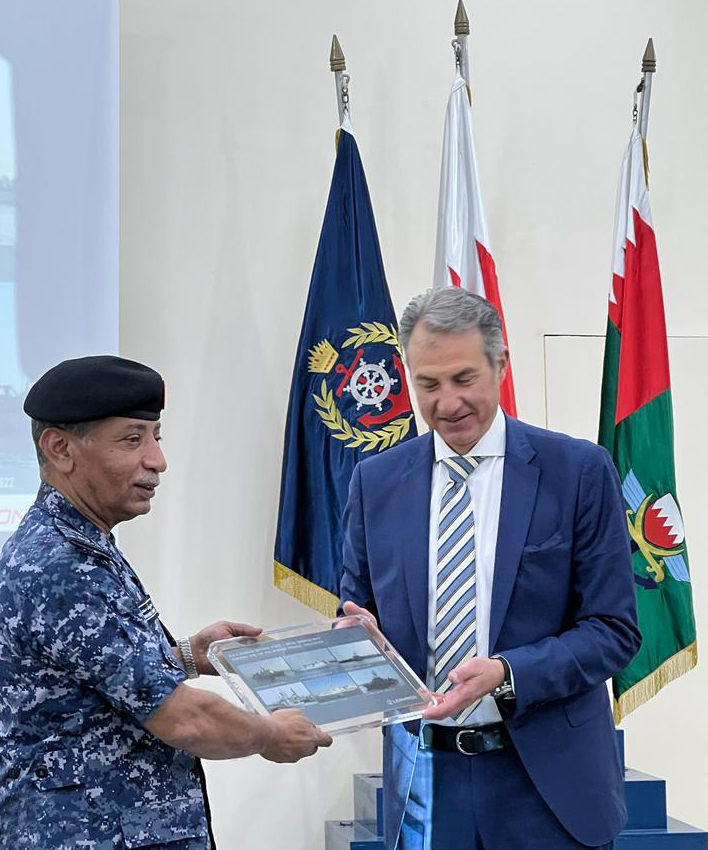 Bahrain, as well as other countries in the Gulf region, can be further supported by Leonardo’s expertise in the naval field, where the company has a track-record in the upgrade of corvettes, offshore patrol vessels and frigates, and in the land sector, where the company offers fully integrated solutions, warfare systems and cost-effective overhaul programmes.